Matching the time frame to the Trade 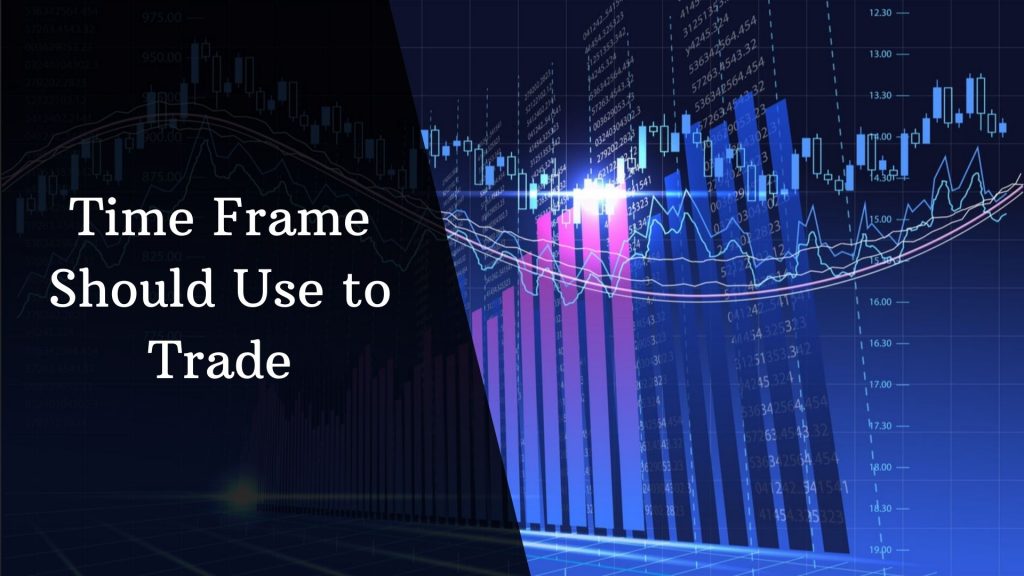 Knowing the correct time frame to focus on is one of the most important aspects to managing a trade. If you are a daytrader, the monthly chart will not do you any good. And if you are a longer term trader the 3 min chart will be nothing but noise.

At the top of the Market Analysis Report, I have the following posted:

Sometimes after seeing the same thing in the same place for so long, it become “invisible”. Today I wanted to speak about these different time frames and relate them to strategies and positions.

One thing I do firmly believe in, is that a single time frame by itself is not very meaningful. It is when you examine the time frame above and below it (longer and shorter term) that a picture will evolve that does tell a much better story. That is why the Market Analysis and Bottom Line reports view 4 time frames each and every day!

One strategy that many people like to use is selling premium. This is a strategy that normally will be a position that can be held for up to 7 to 8 weeks. This involves the longer term, weeks and months. These longer term charts are used to gauge the prospects of the risk for the price moving in a certain direction. Let’s take a look at the situation we were in just a week ago. The djx monthly chart were trying to show some strength, BUT were in a situation where they had to set new highs to show an upward potential, otherwise we would just have a top forming. hmmmm ” a top forming ” that is one of the things we look for to sell call spread. But we also need to know what the other time frames were saying to know when the risk/reward situation would be favorable.

Then we drop down to the daily chart. Last week the price was making that weak move up, not showing good strength, and also showing overbought conditions. When we added that to the potential longer term top, it gave us a much better risk/reward situation that a top was most likely to form, and that the time had come to seriously look at selling those calls, and to watch the shorter term charts to help in the timing of the entry. On Thursday the price started making a shorter term downward move from that resistance, and that is when the small time frames came into play, to help with the timing for an entry.

The objective of that position is for the price to remain at/below the strike sold, preferable at/below that resistance if the sold strike is above it. And to remain below that level until those options expire, which would result in a 100% profit as you would keep all of the premium that was sold, and for this we revert back to the longer term charts. The price did move down from that resistance, and is remaining below it. The intraday bounce that began on the djx yesterday does not change that longer term perspective, and so far that position remains in good shape. So the intraday action on the djx yesterday and today is nothing but noise.

We can take a look at another strategy, one that is a little more complex as it more heavily involves the use of both the longer and shorter term charts. We can use that very same situation just described on the djx, to show how a time spread / diagonal would work. For a time spread you are buying a longer term option, with the objective that in a few months when it is nearing it’s expiration that it will have some real value. Another objective is that you will sell the near month option to help pay for that one you bought.

By using the time frame charts, there is the prospect that a person could be more aggressive, and leg into the position. A prime example, is that a week ago we had the longer term that was showing potential to form a top. If a top does form, then it becomes very likely that a pullback (downward move) could develop. With this in mind, last week we were watching the shorter term charts for the indication that the price was getting ready to start moving down from those highs. On Thurs we did get that shorter term confirmation, giving us the indication that buying that longer term put was presenting a favorable risk/reward situation. Like the calls that were sold, for this part of the position, while the price remains below that resistance, there is the potential for the put bought to gain in real value should a pullback develop over the next few months.

Now comes the complexity of a time spread / diagonal position, selling the near month puts. On Thurs the price gave the indication that the shorter term charts were turning down. This downward move continued thru Tues, when that hard and fast decline took place. The short term intraday chart became extremely oversold, raising the risk of a shorter term relief bounce. And yesterday the price did confirm the bounce was starting when it moved above the highs of the first 1/2 hour. That could have been used as the signal to sell the March puts. With the daily chart still showing considerable weakness, and the daily chart was not oversold, so the risk/reward situation was not the best. In this situation, if the near month puts were sold, then the intent is most likely to buy them back when this relief bounce falters, as the prospects of continuing the longer term downward move are still high. The best prospects for selling the near month puts would be when the daily chart is forming a bottom, and the intraday chart is starting to form a new uptrend.

Those are 2 positions that deal with longer term perspectives. We can also look at some shorter term styles. Because these positions, which are commonly called “swing trades” are not meant to be held for many weeks, but are rather for a few hours, and if there is a very strong move that develops it can be held for multiple days up to a week or two. For these types of positions a more directional approach is taken, where you deal more with the “long” or “short” bias. For these types of trades you use the longer term charts to help judge the trend, and most likely direction that the price will move in. You then use the daily chart to show when the best risk/reward scenario is beginning to develop, and when it is getting close, you then go into the intraday charts for the timing of the entry or exit. The selling of the near month puts that I spoke about earlier could also fit into this style of trading.

Then as you go into the more active intraday and daytrading style trades, the longer term charts become unimportant. For these types of very active traders, a daily chart would be viewed as the longer term. For these types of trades, the same principles apply, the smaller time frame chart is used for the timing of the entry and exit, and a larger time frame is used to judge when the time is getting close, and for directional bias.

With the interactions of the different time frames, you will also be dealing with the leading and following style issues. When a trend has emerged, or is developing, then for that time frame you want to use a following style, and for the smaller time frame a leading style would be used for the timing of the entry or exit. If you are looking for a reversal, then for the time frame you are watching you would want to use a leading style to be ready for the more aggressive approach that is called upon for a reversal, and for the smaller time frame you would use a following style for the confirmation that the reversal is taking place. Such as on the daily chart we did see the price move down from a longer term resistance level and set a lower low. The bounce that started yesterday and continued to day has brought the prices up to a resistance level, and we are seeing the intraday charts showing some extremely overbought conditions. A leading style of the short term chart would suggest that this bounce is in jeopardy, and on the daily charts, if the price stalls here and turns down, it will be a lower high following a lower low, and would show a new downtrend has emerged.

When you are managing a position, or looking to enter one, you must know the time frame that you are looking at, and how the other time frames will interact to help you define the best risk/reward situation, and also to help time when to make that entry or exit.